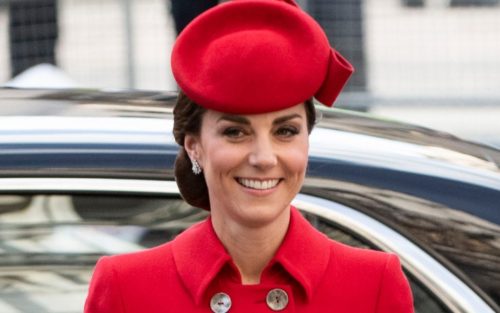 From the Insight Team

In the first of a unique series of radical fashion articles, we go inside the Royal Circle to solve a longstanding mystery.

Is it just because she is a very Great British Briton or is there another reason?

A palace insider (who is not a PR advisor) says the Duchess of Cambridge’s secret is simple: ‘A timeless sense of style that transforms old classics and makes them seem brand new again’.

Our source revealed how the duchess still occasionally cries herself to sleep (on a £125,000 mattress, made from horse tail, cashmere and 1,600 miles of silk thread) whenever she inadvertently reads something critical about herself.

“I remember as if it were yesterday,” our Diana-clone sniffled, “the very first time all the tabloids independently agreed she’d, ‘Dazzled in diamonds and Alexander McQueen’.”

“We were all ecstatic until she saw some little Trog’s blog criticising her for being ‘a Royal clothes horse that recycles the late Queen Mum’s old wardrobe’.”

“Can you believe that in this day and age, there’s absolutely nothing we can do about that!”

“No matter how many times she ‘Stuns in a semi-sheer top’, or ‘Turns heads in an off the shoulder outfit’, she continued emotionally, “some people will always claim anyone could have done the same with the massive clout of the ‘Royal machine’ behind her.”

“What rot,” she barked furiously, “What absolute rot!“