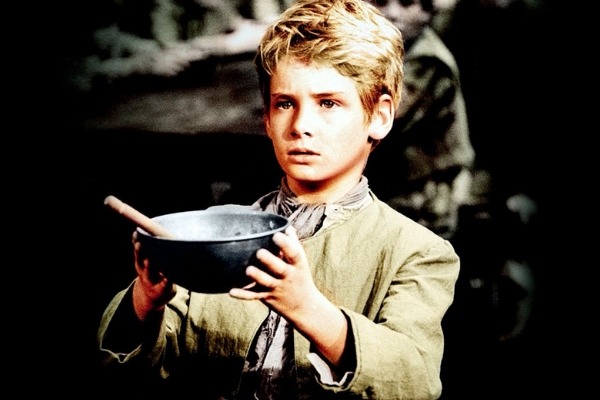 Jeremy Hunt has announced hungry children who don’t qualify for free school meals, will be taught to sing “Food, Glorious Food” from the musical Oliver Twist, while their fellow pupils are eating. “But,” Britain’s chancellor said, “the Tory party is hungry too? Hungry for better times”.

The chancellor said that the decision showed “the Tories can no longer be called the nasty party”. “Not,” he hastily added, “that there ever was a time when they could be called that?”

“This is a budget that cannot be accused of ducking ‘difficult decisions’,” he continued, “and neither can the Tory party.” In reply, Labour leader Keir Starmer pointed at Rishi Sunak and chanted, “Money, money, money, it’s a rich man’s world”.