After a draining shift, deeply hungover warehouse operative Stephen Higgins announced Monday that he knew “just how Ukrainians must feel”.

“Management are out to destroy us, so they can automate everything like Amazon,” Higgins continued, “and I had a day from hell today”.

Wingman and best friend Franny Lenihan did nothing to fill the silence that followed, as he concentrated on rolling the first “Connemara carrot”.

“I am so channelling that Zelenskiy guy,” Higgins said, after draining two thirds of an Erdinger Weissbier, “because I will not give the bastards an inch without a fight?”

“Not one inch?” he repeated, as he accepted the spliff.

“It’s like that time you had to work on your birthday?” Lenihan pointed out.

With Higgins gazing blankly back at him, Lenihan obliged. 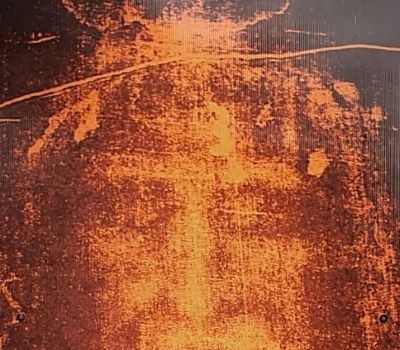