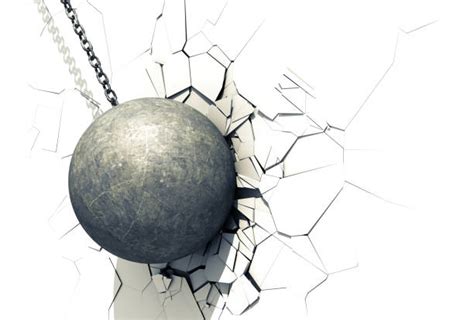 A man accused of at least 25 rapes, sexual assaults and sexual harassments since the 1970s, has said his only concern is ‘for America’.

Despite this, Donald Skunk insists America itself should be put in the dock on the pending rape charge he is facing.

“This is not about being guilty or not guilty. It is solely to protect the proud institution of wrecking things,” he explained, “and this case could really wreck my career.”

Skunk is widely acknowledged to have so severely damaged trust in America that he stands accused of undermining democracy itself.

However Skunk’s supporters dismiss this claim saying, “it only shows they don’t have a sense of humour”.