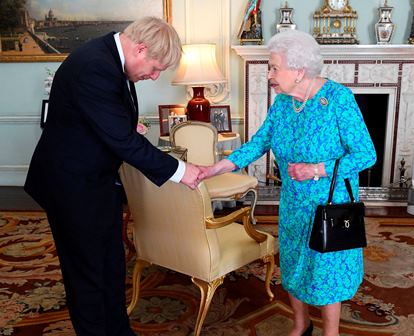 Boris Johnson was caught lying to a pensioner yesterday when he told her that at her age, she ought to be worried about the consequences of ‘a nasty fall’ under a Labour government.

The PM’s chat with the 93 year old Madge Windsor was inadvertently recorded by a reporter’s microphone which had not been switched off.

“Gosh, I do hope nothing happens to those really, rather wonderful legs,” Johnson said, “but I feel I must warn you that if that awful man Jeremy Corbyn gets into No 10, the weather will be absolutely dreadful, there’ll be an extra murder a week and President Trump will turn his back on us…on top of that, your horoscope will be bleaker than its ever been and…”

One observer said that instead of actually replying, Mrs Windsor simply stared at Johnson until he eventually hung his head in an attempt to mimic the human emotion, shame. 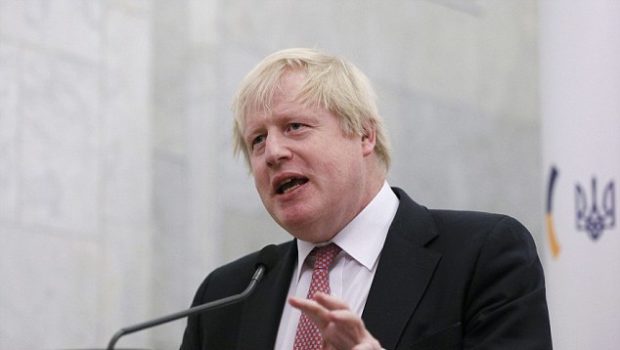 “I Know A Liar When I See One,” Johnson To Tell Putin
Featured Posts
Archives