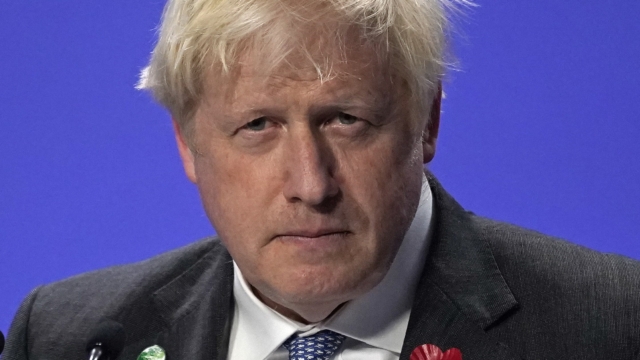 Boris Johnson is said to be deeply depressed that Volodomir Zelenskiy is being seen as the modern embodiment of Britain’s wartime leader.

In his video address to the Commons, Zelenskiy vowed to “fight in the forest, in the fields, on the shores, in the streets,” invoking Churchillian legend to appeal for British help in repelling the assault on the Ukraine.

Commentators have often pointed out the tiresome way in which Johnson has repeatedly tried to link himself to Churchill in the public mind.

“He never wrote a book about Churchill,” Johnson is said to have complained afterwards, at a meeting where he was shown – but ignored – polling data that reveals a growing segment of the British public view him as morally bankrupt.

“I’ve often quoted Shakespeare, you know,” he griped, “he doesn’t own Shakespeare?”

Observers say the PM was still smarting after Zelenskiy’s address had brought MPs to their feet in the same chamber where Churchill made some of his most famous speeches.

“The PM’s more Jim Hacker than Winston Churchill,” one smirked afterwards. ( Hacker is a fictional character in the 1980s British sitcom Yes Minister and its sequel, Yes, Prime Minister who liked to imitate Churchill’s distinctive voice in humdrum political discussions ).

As the meeting ended, Johnson was overheard muttering, “I shall fight him on the speeches”.