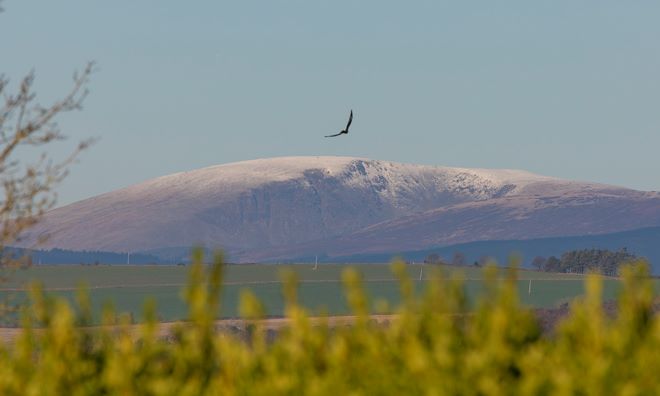 International relief agencies have been notified of the scale of the tragedy enfolding here, as news of a possible fall of light snow on high ground overnight, reached UN headquarters. Operations in Yemen, Syria and South Sudan were immediately cancelled, as the Red Cross, Médecins Sans Frontières and Unicef scrambled to cope.

Dublin City centre emptied when the news broke and most supermarket chains reported brawling in the aisles, as customers fought to stockpile toilet paper. The government said there was no need to panic, a move that prompted widespread panic, as the fighting spread to the streets and onto public transport. RTE’s Liveline phone-in descended into a complete snot-fest, as caller after caller sobbed about the lack of gritting on the roads of D4 and the shortage of first aid crews in Ranelagh.

Barry Cowen, FF’s most pointless agressive TD, warned “It seems likely some of the funds raised by the international appeal for Ukraine, will have to be diverted to Ireland which is suffering a broadly similar catastrophe”.