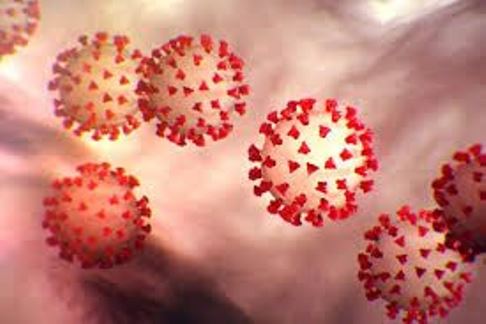 Micheal Martin has become the latest victim of the democracy virus which the World Health Organisation has confirmed, is sweeping Ireland.

“I’ve always respected democracy,” the Fianna Fail leader said yesterday, as he revealed he too is now infected.

WHO guidelines say the symptoms include hearing voices – ‘the people have spoken’ – and the involuntary repetition of formulaic phrases – ‘we have to respect all political mandates’.

However outgoing Taoiseach Leo Varadkar this morning confirmed he is ‘not now or ever likely to be infected’.

Former Sinn Fein president Gerry Adams tweeted ‘Our thoughts and prayers are with you Leo during this very difficult time. Hahaha’