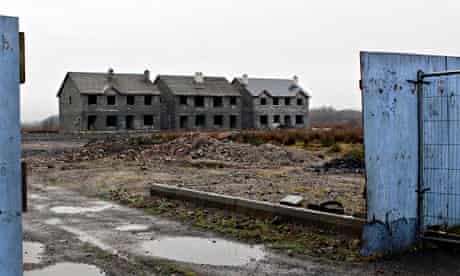 Ireland is one of the five places best to survive the next collapse of Irish society, according to new research that found the UK would be an even better place.

New Zealand and Australia also came ahead of Ireland, joined by surprise entry Iceland, largely thought to have made the list, due to the popularity of Viking themed TV series.

Many survivors of the collapse of Irish society that occurred in the ’80s, spent the decade in Britain waiting for a recovery, just as more recently, many spent a decade in Australia under similar circumstances.

The study noted that for property owners overall, the best place to survive the next collapse of Irish society, was still Ireland.

Globally, the trend for those who can afford to, is to buy land and construct bunkers. Irish politicians who largely live in bunkers already, say they’re well placed to advise them on how best to do this.