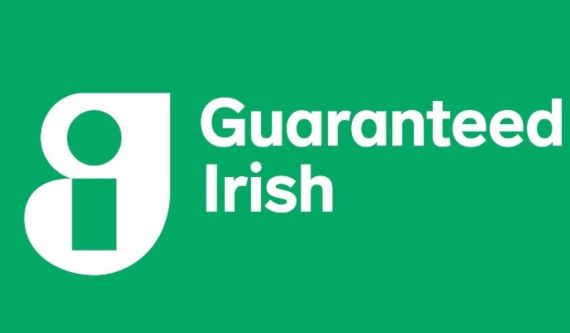 Irish scientists have made a major scientific breakthrough with the discovery that spite is a renewable energy. Professor Eamonn De Bhaldraithe says Ireland could now become “the Saudi Arabia of the begrudgery-driven energy sector”.

“In many ways,” De Bhaldraithe adds, “spite is Ireland’s superpower, we’ve always excelled at it.” Martin Stone, a leading economist agrees, “It’s a well-known fact that spite has done more to keep the Irish warm over the years, than coal, turf, oil and gas combined”. The president of UG, Professor Lofty Bollochs, predicts the discovery will win De Bhaldraithe a Nobel prize.

Scientists had long suspected that spite was a renewable energy, De Bhaldraithe explains, but despite this, a breakthrough remained tantalisingly elusive. In the end, it was only by focusing on the western seaboard’s unique ability to maintain a grudge over decades, that the discovery was made. “In that respect,” he says, “the west of Ireland provides unique laboratory conditions for this kind of research. It’s a place where no good deed goes unpunished and no slight, however inconsequential, is ever forgotten.”