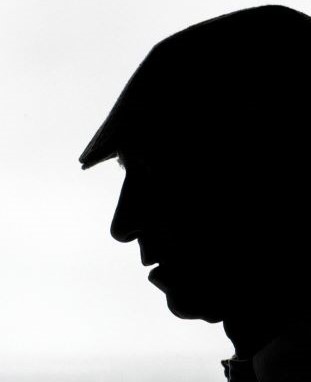 It was the end of an era for a larger than life, iconic figure of legend the clichés could never do justice to, patrons of the Ramble Inn wholeheartedly agreed this afternoon.

Legendary Galway bore Brendan Coyne, began to hyperventilate, as he tried to penetrate the swirl of noise.

Listening to the hum of voices on all sides – “central defender …brother bobby…1966…Leeds United… Middlesbrough” – he realized there was no way to penetrate the wall of punditry.

Lads, he appealed weakly, as he looked in vain for an opportunity to ply his trade.

Finally, Coyne, aka ‘the preacher of platitudes,’ managed to bark, “You know he always paid for his meals in Irish restaurants by cheque because…”.

“…he knew they’d never be cashed”, the room shouted back.

With a heavy sigh, Coyne decided to try his luck outside with the smokers.