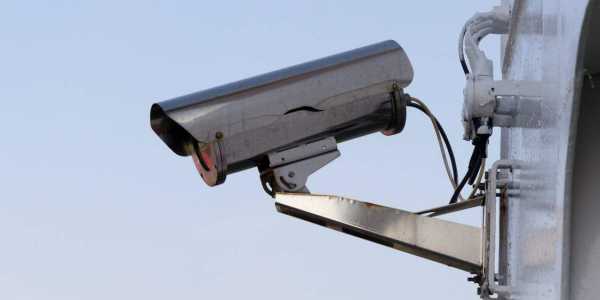 On-street drinkers Johnny Skunk and Mary Gargle “really love and care for each other”, the pair revealed today and their relationship is currently in a “very good place”.

“Down by the Spanish Arch, in case you were wondering” Skunk joked before Mary cut across him.

“Johnny is not a dopehead?” she said. “He’s only known as ‘skunk’ because at the end of every story, he says ‘sure I was as drunk as a skunk’.”

A lot of people don’t know that about him, Mary said, and I don’t want people getting the wrong idea?

An insider commented that Johnny and Mary’s romance has the potential to be ‘a significant and long-lasting one that both will probably remember’.

And as the loved-up duo themselves confirmed, they have “exciting things planned for the coming weeks and months”.

To the security staff who monitor Galway’s CCTV camera network, the popular pair are local ‘reality TV stars’ whose lives play out on their screens every day.

“They love travelling and creating new memories together,” one of them said, “from one end of the town to the other”.

The couple say they have spoken out to quell online speculation that Johnny had told Mary he needed some time out from the relationship in order to find himself.

Meanwhile, Mary shared that she now wants to be “glam all the time”. The cider connoisseur said she is sick of wearing ‘trackies’ every day and is now keen to take her wardrobe to ‘the next level’.

“My overall fashion vibe right this second is chic and simple – lots of pastels and things that are super versatile from night-to-day.”

“We’re all constantly bouncing ideas off each other all the time and I think that’s really an amazing thing. Three women with three different opinions and three different vibes?”

She then held up three fingers to emphasize that the number of women involved in this extraordinary situation, was three.

Later, Johnny Skunk explained that Mary’s surname is Scargill but that people call her Mary Gargle, “for a laugh”.

“She never actually gargles,” he stressed.