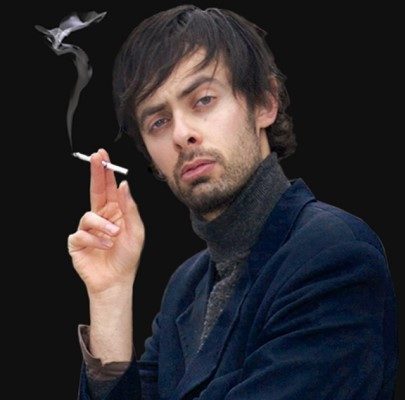 A Tory backbencher today accused Boris Johnson of ‘behaving like a Frenchman’ because of the number of meetings he has failed to attend. Tobias Somerset De Claire Faux Pas said “the PM is leading a zombie government. He has failed to conduct himself in a proper manner and this has weakened the empire at a critical moment. His behaviour stinks like a Frenchman”.

Mr De Claire Faux Pas later apologised for what he said was “an embarrassing blunder”. He said his comment had been made privately to another MP but had been inadvertently picked up by the microphone of a nearby camera crew.

Mr Johnson tonight told reporters that “the government should get off its bloody backside and do something about the energy crisis”. He said that he would have made them do something about it before now but he simply “didn’t have the energy”. However, once he had finished drinking his way through the hundreds of cases of wine ‘donated’ to his recent wedding party, “I will, of course um…ah…I will…I will jolly well ah…get down to it?”

“Like I told the energy chaps recently,” he blearily pointed out, “something must be done!”