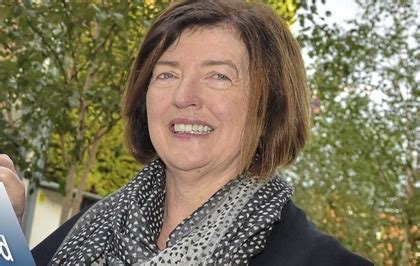 Serial adulterer, habitual liar & Brexit fantasist Boris Johnson is to pardon ‘that bloody woman’ Sue Gray for refusing to dilute her findings into “the hardworking, world-beating, Covid-conquering culture” he installed at No 10.

Unsurprisingly, Gray instead found a culture of ‘late night drinking, fighting and vomiting’.

After hearing about ‘the pardon,’ one MP described it as “another brilliant whiz from Team Boris that will win back all the ‘Waitrose women‘ that have deserted him”. ( Waitrose women is the term used by polling firms to describe the phenomenon of southern women who used to vote conservative but now feel betrayed by Johnson. )

Waitrose women are an affluent demographic who often shop at the upmarket supermarket chain where it’s been claimed it’s not uncommon to overhear other shoppers make remarks like,  “No marinated artichokes? It’s like East Berlin in here” or “Do we need parmesan for both houses?”

“In hindsight,” Johnson announced, “we all deserve a second chance. I know I’ve given myself quite a few, so just to prove I don’t have a ‘Waitrose women‘ problem, I’m prepared to forgive Sue for that outrageous report. I think that proves I’m the bigger person because she was quite wrong to make such a bloody fuss when the whole thing was almost over – even the police said so!”