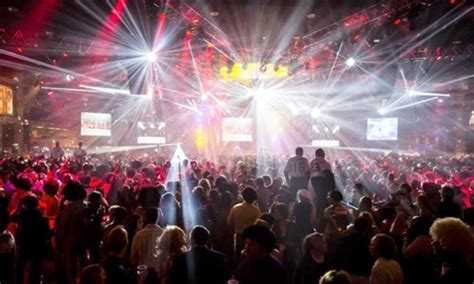 At Castlebar District Court today, Judge Fiona Leyden refused to dismiss a charge of urinating in public by blaming it on ‘the boogie’.

The court heard local man Gerry Beaton told gardai his name was Enda Kenny, after they came across him urinating against the glass front of a chip shop, to the annoyance of the customers on the other side.

Judge Leyden said Mulranny was a “terrible, terrible place” and it was “wrong to say such an awful thing – even in jest!”

Refusing leave to appeal, she also ruled out blaming the ‘sunshine, moonlight or good times’.

At time of going to press Beaton said he had ‘no explanation’ as to why he had been charged with the same offence on 14 different occasions.