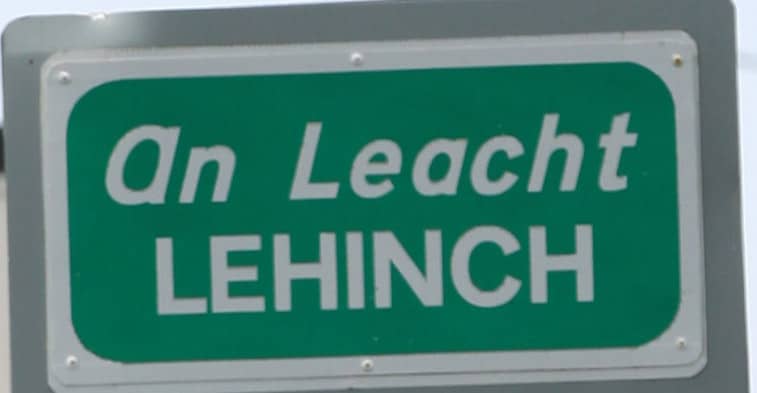 Clare Continuity – a shadowy group of hardcore Célidhe music fans and ‘pro choice’ campaigners – warn they will bring the county to a standstill ( or at least, more of a standstill ) if the ‘lad with a biro in Dublin’ isn’t dealt with.

The ‘lad with a biro in Dublin,’ is local shorthand for ‘faceless bureaucrat’ and refers to the nameless individual who arbitrarily changed the spelling of local placenames like Lahinch, Ennistymon and Corofin.

It’s widely suspected the decision was made, “after lunch”.

Spokesman & local activist Danny Boy McSorley called for “a march on the GPO to commemorate 1916 and show our Jackeen overlords above in Dublin Castle that we won’t bow the head, like”.

“Starting from O’Connell Bridge,” he added a moment later, “…obviously.”