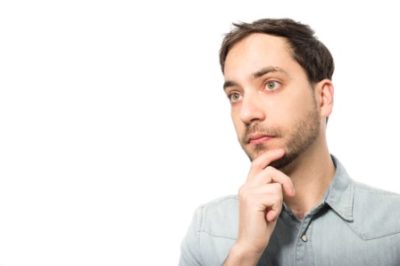 Local man Ned Giblin who has donated all of his old underwear to Ukrainian refugees, says he would ‘probably’ refuse any attempt to give him an award. Giblin added that “could no longer stand by – something had to be done!”.

“But you know how it is?” the 26 year old part time barista sighed. “Anyone who takes a stand is automatically dubbed an ‘ordinary hero’ for making even the smallest gesture. Never mind something like this? So I wouldn’t be surprised if they make a big thing out of it and give me an honorary rank in the Ukrainian army? Because when you think about it, this is the kind of gesture that overnight, could become, like, a movement?”

“Realistically,” he mused, “it would require a snappy name, like…um, underwear for Ukraine? And then they’re probably gonna need a public face for it? So I suppose I’d front it up until the media frenzy died down? Even though I really hate all those phoney ‘activists’ who are really only in it for self promotion?”

Amal and Greta excluded, obviously, he added, and maybe Gigi too?

At time of going to press, Giblin confirmed he’d been forced to ring in sick at the last minute, to brainstorm a hashtag for the likely campaign, “in case ‘they’ suddenly wanna crowdfund and you just know they will?”

He later texted to say “We’re going live with #underwear4ukraine”.