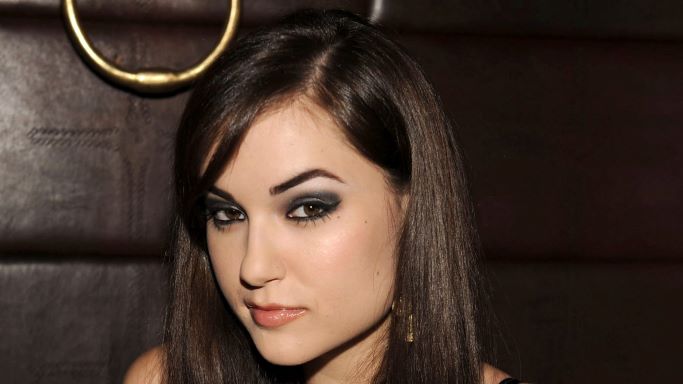 “Damn,” he chuckled afterwards, as he closed his laptop, “Sasha Grey never had it so good!”

Croner later told the news desk that even if he hadn’t had a girlfriend in the short time ‘since Trump got mad at Denmark for not selling him Greenland’, that did not mean he’d become ‘a loner’.

When reminded that this happened almost four years ago, he reluctantly conceded that “Maybe it has been a while since the old ‘Croner boner’ got some offline action with a real life lady?” He then said he would probably check online later, to see if he could find someone who would give him a workout.

“It would be pretty cool,” he added, “if she could also, like, pretend to be Sasha Grey?”

Croner confirmed that he didn’t really think that was a lot to ask for. “At least, not in return for some weed and…a spin on what my last girlfriend Sasha Grey often told me, is the equivalent of a Formula One Race Car.”

After a short silence, he quickly corrected himself.

“Sorry, sorry, scratch that – I meant to say…uh…Sandy? Sandy…uh…Grady? Sandy Grady! How could I forget her name like that. Sandy’s a lovely girl I knew in high school who, coincidentally, looks a lot like Sasha Grey, as it turns out.” Mr Croner confirmed he would keep the desk updated about any future developments in the online search for an actual person.