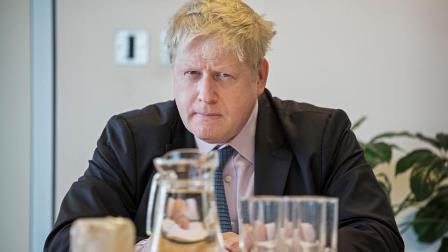 In a shock development, the actor & Tory MP Boris Johnson’s racist comments have been widely understood by his own party, forcing fellow MPs to back him unreservedly.

“If he hadn’t been so unambiguously racist,” one MP said, “I probably wouldn’t be supporting him?”

“But”, the MP added, “his boyish days of half-hearted racism are over and he’s finally giving us the sort of raw meat we haven’t had, since Maggie was in office”.

Ladbrokes have installed Johnson as favourite to be the next party leader, a spokesman said, “at least until Jacob Rees-Mogg starts spitting at poor people again”.

Johnson is known to be deeply worried Rees-Mogg’s panto-villain image, is eclipsing him in the race to be the next monster to lead the Tory party.