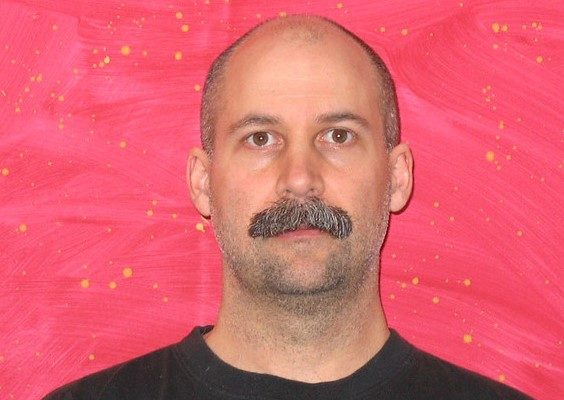 “Not only seen but…done things,” a middle aged American told barman Mathew Dolan, last night, “if you know what I mean?”

“Righto,” 28 year old Dolan said cheerfully, as he wiped the counter of the Marquette Bar in Terminal 1, the only bar in the airport allowed to remain open during lockdown.

“Because trust me”, the man said, staring directly into the barman’s eyes, “you do not want to know!”

“Gotcha,” the barman replied, as he rinsed a cloth under the tap.

The ensuing silence was disturbed only by the subdued sound of Sky News, coming from the giant flat screen above their heads.

“I’m talking about places you see on tv every night, as well as the places you never hear of? Those are the worst ones but I’m not at liberty to say why. If I told you, I’d have to kill you. But you look smart enough to figure it out? It’s called ‘wet work’ for a reason…”

The man then folded his arms and leaned back, while Dolan ignored him to load glasses into the dishwasher and change the channel to Sky Sports.

“I’m sorry,” the man added, impatiently breaking the brief silence, “but I can’t say anymore. I’d like to? Jesus, nothing would give me more pleasure. But what happens in black ops, stays in black ops. So don’t ask, my friend. Do. Not. Ask.”

Dolan gave him a thumbs up, before going over to the cold drinks selection, to check stock.

“My lips are sealed,” the man called over to him, finally causing the barman’s shoulders to sag.

“So how likely is it that a ‘special ops agent’ would tell a complete stranger he’s a special ops agent,” Dolan wearily inquired, resting his arms on the counter in front of him.

“And has, ‘seen things he doesn’t want to talk about’?”

“Maybe it’s that one dark night in a long career when a man feels like talking.”

“But isn’t telling people you’re in special ops, just as big a risk to ‘national security’, as actually talking about those ops would be. Isn’t that, in fact, the very same risk?”

“My point is,” Dolan replied, straightening up, “I’ve been a barman in Dublin Airport now for 8 years. And in that time I’ve lost track of the number of ‘special ops agents’ I’ve served, who’ve ‘seen things they don’t want to talk about’?”