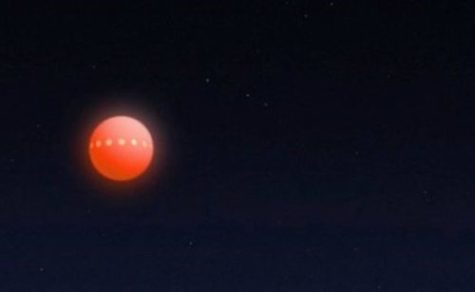 Castlebar man Martin Bogue was driving home last Friday night at approximately 11.50pm when his car was “bathed in light and drawn magnetically” towards a side road. Bogue said his car began to shake like it would fall apart but this was “definitely not due to flying down a poorly surfaced side road at 70km per hour”.

The court heard the car only came to a halt when a “beam of orange light cut the ignition and removed one of his legs from his trousers”. Had the police car that found him like that not been following him, he said, he felt certain he would have been “probed by aliens”.

Garda Walter Shanahan told the court he and Garda Phelim Greaney were on patrol when they noticed Bogue driving at high speed. Under cross examination, Bogue said he was “in a hurry that night to meet a woman whose marriage was ‘in trouble’.”