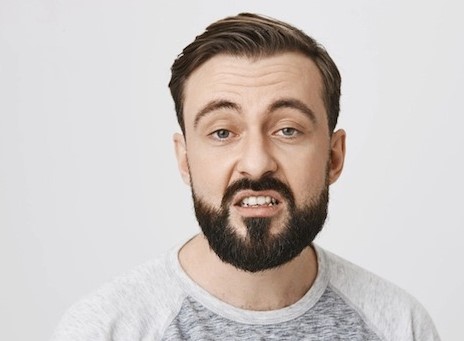 Rob Dalton confirmed today that he had absolutely no plans for the weekend and would probably just follow his pecker around as usual.

Dalton said he had ‘plenty of goals and stuff’ that he kept meaning to get around to but it was tricky to get things done at the weekends which was why he probably wouldn’t get any of it done this weekend either.

The 28 year old ‘marketing executive’ for an online sports retailer, said instead he would probably just check out that new place on the corner that high viz Dave claimed was wedged with ‘eager laydeez’.

Dalton added that he would probably just go there and see how his pecker felt about the place which, when you think about it, was as good a plan as any? Seeing as how he pretty much never got lucky unless some random straggler from a hen night, decided he would do.