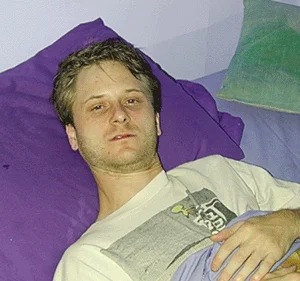 “All I’m saying is,” Terry Mitchell moaned, “I sure would like to know what I ever did to Montezuma.”

At the other end of the line, girlfriend Frances Shanahan, made sympathetic noises.

“The Immodium didn’t work then?”

“No,” Mitchell snapped, “it’s still coming out like a garden hose.”

“Have you tried eating lettuce?”

Let me think? Hmm, no actually, I don’t think I have… I haven’t tried witchcraft either by the way.”

“Do I need magic lettuce or will the ordinary kind do?”

“Should I sprinkle it with dolphin tears before I wipe my ass with it?”

“It’s supposed to make your stools firmer but don’t let me stop you shitting out of both ends, you dog turd, ok?”

There was a moment’s silence at the other end of the line before Mitchell eventually retreated by muttering he still didn’t know what he’d done to insult the long dead, Aztec ruler.

“And technically,” Shanahan added, before hanging up, “you’re only supposed to call it Montezuma’s revenge if you get it during a trip to Mexico?”

Each later informed close friends they rated the exchange as both a scoreless draw and, a reassuring sign their relationship was slowly becoming more serious.