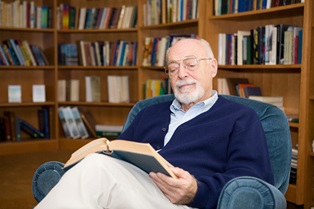 Once again, a well known ‘single issue columnist’ while pretending not to be a Sinn Fein opponent, republished the article that over many years, had almost paid off his second mortgage. The dance began In the aftermath of Arlene Foster’s “courageous” last minute refusal to sign a power sharing deal, she herself had just negotiated,

This led Irish Times columnist Stephen Collins to innocently offer the wide-eyed advice, he claimed, would ‘transform Sinn Fein’s fortunes in one fell swoop’. Responding to his simplistic analysis, SF supporter Frank Moran calmly pointed out its obvious flaws, while pretending to accept it was sincerely offered.

Posting his comment under the username Istandbytherepublic,’ 28 year old Moran began with the by now obligatory assurance that he was ‘no SF supporter’ before patiently calling for common sense to be applied to the situation. “While I have nothing but respect for Stephen as a journalist and insightful commentator,” Moran wrote, “nothing worth arguing over in NI, will ever be ‘transformed in one fell swoop’.”