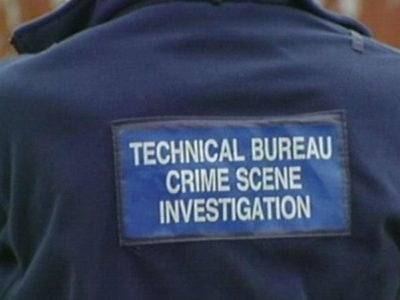 As he sat behind the wheel of his car, a drunk driver who’d driven into the railings around a police station at 3am last night, told officers “Ireland’s unhealthy relationship with alcohol” was to blame.

“But to be fair, lads,” he said as he was frog marched inside, “we need to ask who the real victim is here?”

A moment later, after emitting a low belch, he suddenly doubled over and became violently ill, narrowly missing his own but not the arresting garda’s shoes.

Asked if he had anything to say for himself, he mumbled “We’re all on a journey”.