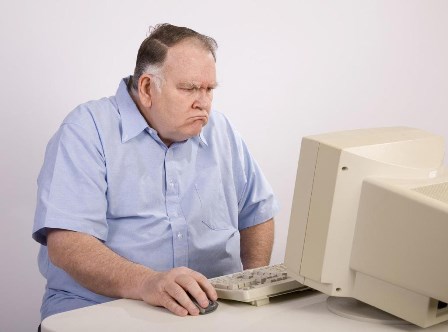 Speaking off-the-record at his father-in-law’s funeral, Dominic ‘Dicey’ Reilly, told close friend Martin Ryan, he was ‘happy to see the back of the fucker’. Adding that ‘Basically, he was just an overbearing asshole’.

O’Reilly withdrew the cigarette from his mouth and silently pointed the butt at his friend, to signal his own firm recollection of the event, exhaling at length, as he did so.

“Well, the bastard reared on me!” Ryan continued “and me on the way inta town for the results a me proshtate exam.” “Oh that would be the captain,” O’Reilly agreed, “indeed and it would,” before inquiring “Was he on a horse by any chance?”

“What’s good about it, he yells at me,” Ryan continued, “like I should be salutin’ the bastard.”

O’Reilly then briefly broke off to take the hand of a neighbour who solemnly assured him ‘the captain’ would be “sorely missed!” O’Reilly took her hand firmly, looked her in the eye and informed her, “You and I know that, Mary, you and I know’. Adding, as soon as she’d left that, “the poor bitch is simple, God love her.”

Finishing his cigarette, O’Reilly revealed he had to go back into the house now and stay up until dawn, listening to stories about the many piss-fits the captain had thrown, down the years, all of which would inevitably be described as examples of ‘his great warmth and unique wit’.

Study Showing Dolphins Can Use Words In Correct Order & Context, Rejected By Politician Who Can’t

Woman Refuses To Accept Belief In Aliens And Astrology Incompatible