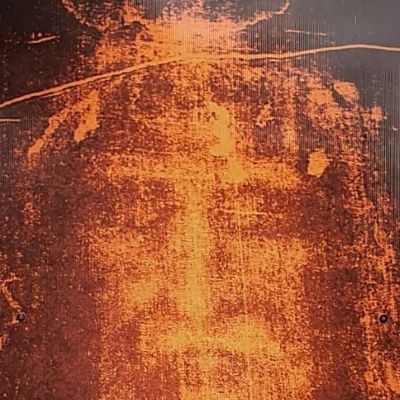 Despite being constantly asked if he has ‘the makings’ on him, Birr native Caelan Concannon insists he has no idea why.

Although known locally as ‘Turin’ on account of his hippy style resemblance to the famous Shroud of Turin, Concannon has never taken drugs and rarely drinks.

His campaign to convince the Offaly Independent to investigate the number of times he’s been stopped and searched, remains unsuccessful.

The soft spoken, elderly eco-activist maintains it is because of a vendetta by Birr’s most famous policemen, Garda Tom ‘Moonboots’ Lohan, a relative of the editor.

Boots, as he is also known, confirmed that he believes Concannon will someday prove to be a ‘thrugs kingpin’ whose exposure and conviction will earn him an enviable appearance on RTE’s Crimecall programme.

Until then, Lohan confirmed, his only ambition is to ‘serve and protect’.