“Even the front door wasn’t worth stealing,” Joe Warner reluctantly conceded Tuesday night, after being challenged about a crime free, ‘golden era’ of the past when ‘even the gurriers had manners’.

“I really don’t know why I ever started saying there had been one,” he said sheepishly, over a pint of Guinness in The Spailpín Fanach, “twas just something to get a conversation going?”

Further queries by 21-year-old Open University sociology student Beyoncé Mulligan, revealed that the main purpose of the ‘front door’ claim, was to advance equally false claims that “the whole country is swamped with bloody immigrants”. 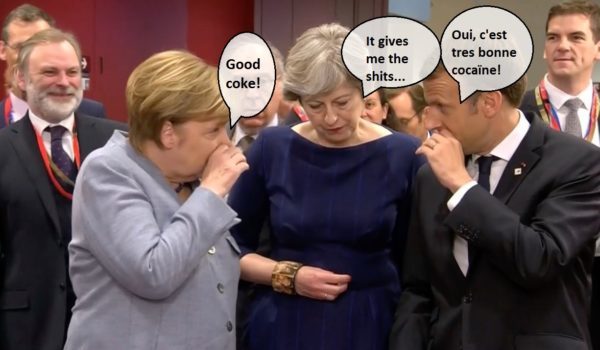 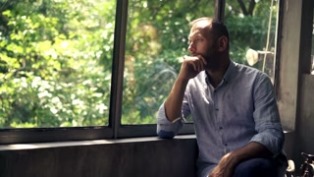 Without The Alcohol That Prevented Him Realizing All His Ambitions, Man Discovers He No Longer Has Any Ambitions
Featured Posts
Archives