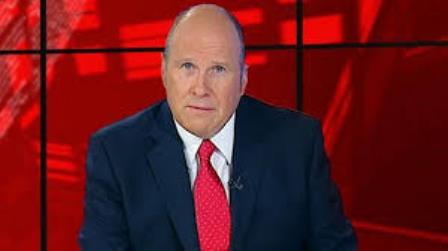 Audience research for Virgin Media One’s Tonight Show, has revealed 3 out of 5 viewers say they smile when a man who spent his life dodging questions, demands of others that they “Answer the question you were asked!”

When Fine Gael voters are excluded, this figure rises to 2 out of 3.

The programme is co-hosted by former FG frontbencher Ivan Yates along with business journalist Matt ‘the hairdryer’ Cooper whose famously dull voice has its own website.

The station later released a statement denying a rumour that staff privately referred to Yates behind his back as, ‘the artful dodger’.