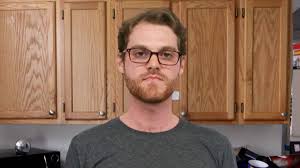 Self styled ‘angry man’ John Quinn today told Joe Duffy that he will ‘lamp the next fucker to mention the 1918 flu pandemic’.

Duffy and the show’s audience remained oblivious to this however, as Quinn had simply screamed it at his radio.

Meanwhile the callers to Radio One’s Liveline programme continued to reference 1918 in an irritating variety of ways.

55-year-old Quinn was reduced to imagining how his peer group would have reacted to his announcement.

He smiled faintly as he imagined the words ‘cranky Cork cunt’ spoken in the Dublin accent of his closest friend Tom ‘dangle berry’ Higgins.

But the smile quickly evaporated as he once again realized he wouldn’t be able to go for a pint for weeks, if not months.