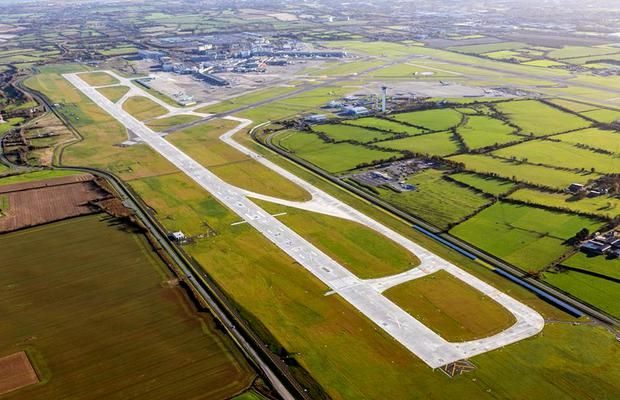 Taxi driver and ‘professional Dub’ Tommy Mullins pensively stroked his bouffant moustache, as he listened to a radio programme about how taxes are collected and spent. As he drove, the row moved on to cost overruns on public infrastructure projects.

His passenger, an economist with the Bank of Ireland, annoyed by the tone of the debate, suddenly asked him to “Turn off that populist rubbish?” Scowling resentfully at him in the rear view mirror, Mullins lowered the volume slightly, in order to level what he considered to be an incendiary insult.

“Yer norra civil servant by any chance, are ya pal?”

“No I’m not,” the man snapped, as the cab pulled up at his destination. As he paid the fare, he said, “I simply think we needed a new children’s hospital, a second runway at our main airport and fewer lorries on our city centre streets? Thank you very much”.

“That’s all very well pal,” muttered a chastened Mullins, as he pulled out into traffic again, “but don’t forget it was my taxes paid for your hospital, runway and port tunnel”.