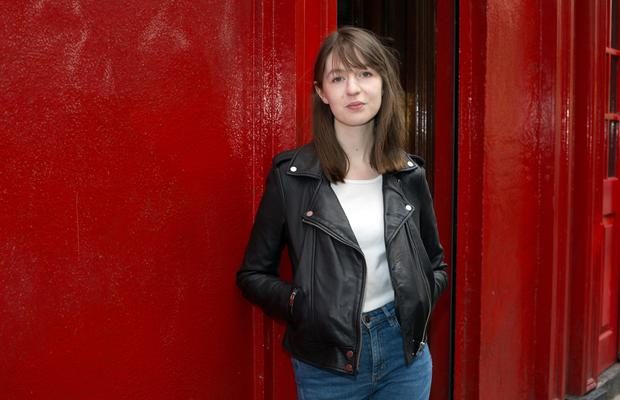 Mayo County Council has unanimously approved a resolution to rebrand the county ‘Rooney Country,’ after one councillor pointed out that “They’re milking it over in Sligo and the fucker wasn’t even born there”.

This is thought to be a reference to the fact that Sligo where the poet William Butler Yeats grew up, is routinely referred to as ‘Yeats Country,’ despite the fact that he was born in Dublin. Rooney’s second novel, Normal People, was a best seller which was turned into an award-winning BBC Three series.

The council said the move to honour ‘the Castlebar writer’, was ‘a long overdue step that must be taken now, in case she burns out anytime soon’.

An ugly fistfight broke out towards the end of the meeting, over attempts to regulate ‘the merch’ and avoid debasing the campaign’s USP with a tsunami of hospitality venues named after her.

Paddy Clancy, proprietor of the Imperial Bar, said afterwards he was ‘commissioning’ a set of beer mats featuring Rooney’s face on one side and ‘yer wan in the nude scene’ on the other.

“But just the ‘top half’, like…because we get a lot a families in on Sundays?”