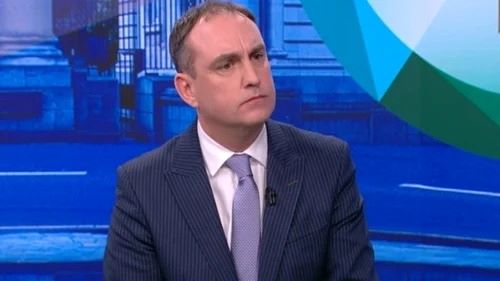 The newly formed Friends of Marc McShirty – by their own admission, ‘a very small group indeed’ – are calling for an intervention after reports he was late last night seen screaming into the Liffey from O’Connell Bridge.

McShirty recently admitted that although he enjoys pouting like Mussolini, he’s still in search of an even madder look. Yesterday he launched into a demented parliamentary rant about the reduced speaking time a deputy who has just left a political party, inevitably experiences.

Government sources were reluctant to comment afterwards but speaking off the record, a backbencher said that “There’s an old saying that politics is ‘the art of the possible, the attainable – the art of the next best’. If that’s true then…Marc wouldn’t appear to understand politics?”