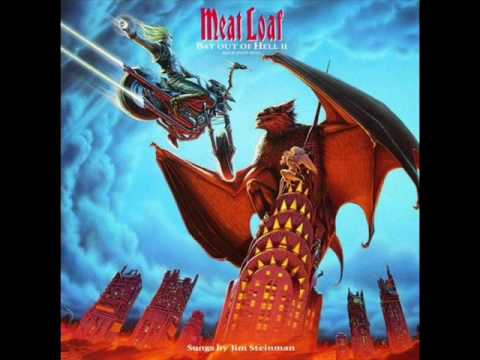 Then he dabbed at his mouth with a heavily perfumed silk handkerchief.

“Did you tell them I’m offering to record a celebrity ‘Bat Out Of Hell‘ charity single in support of COVID19 research?” he asked his PR agent, Susan Kilfoyle.

“And the problem is?”

“Did you offer them ‘Two Out of Three Ain’t Bad‘?”

“Yes but they said that, and this is purely in terms of vaccine research, you understand, two out of three suggests a lack of, well, precision…”

“Paradise by the Dashboard Light?”

“That one, they said, was the same as ‘You Took the Words Right Out of My Mouth‘”.

“The word ‘lie’ hints at a lack of trust and they don’t like the idea of taking anything out of people’s mouths right now?”

“It implies people should decide for themselves what they will or won’t do.”

“I can’t repeat what they said.”

“I dunno why I’m surprised,” the singer said after a pause.