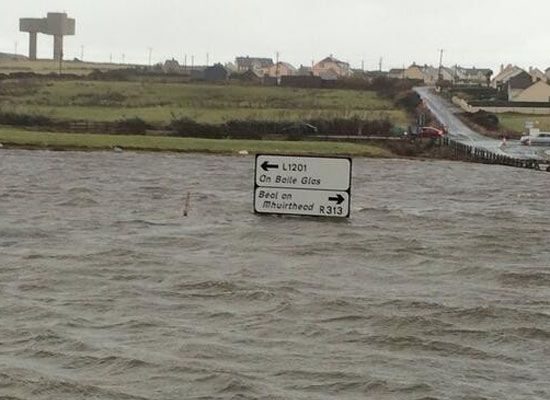 Met Éireann, the Irish national meteorological service, has been forced to deny the persistent online rumour that the torrential rain patterns that typify the El Niño phenomenon, must have originated in Co Mayo. In recent days, hundreds of Facebook users have called on the service to confirm or deny the rumour.

The El Niño phenomenon is linked to above average rainfall in in southeastern South America, eastern equatorial Africa and the southern United States but a spokesman for Met Eireann said the rain caused by El Niño is generally warm. “By contrast, the normal temperature of Mayo rain is close to that of long term depression,” he added, “occasionally falling to that of existential despair”