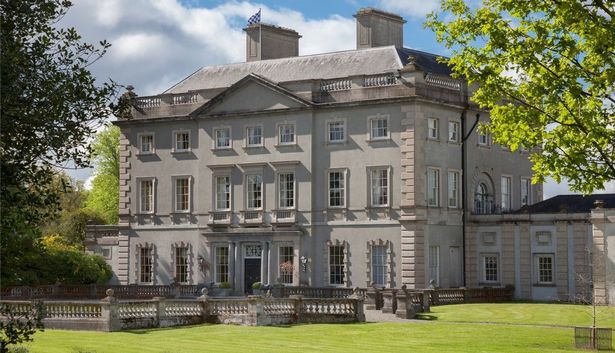 Ireland’s millionaires have warned about the damaging effects of constantly overlooking them, in favour of even wealthier individuals.

The move comes on the heels of the news that the wealth of Ireland’s nine billionaires has increased by €18.3 billion since the start of Covid-19 crisis. “Inevitably,” one said, “this sort of coverage leads to low self-esteem and self-loathing”. Another said, “I was so disgusted, I made someone get sick for me.”

Other symptoms include feeling sad, anxious or guilty and even a loss of interest in a trophy wife.

Several millionaires admitted ‘stalking’ Irish billionaires on social media, especially the Collison brothers who in 2016 became the world’s youngest self-made billionaires. The consensus amongst the group was that this was particularly hard for existing millionaires to deal with because overnight everyone was talking about the pair and completely ignoring them.

In a separate development, millionaires who own shares in a national newspaper, distanced themselves from the campaign.

A behavioural psychologist said this was largely because they were guaranteed ‘plausible deniability’ in the form of regular coverage denying they had ever felt nauseous when they heard the word ‘billionaire’.