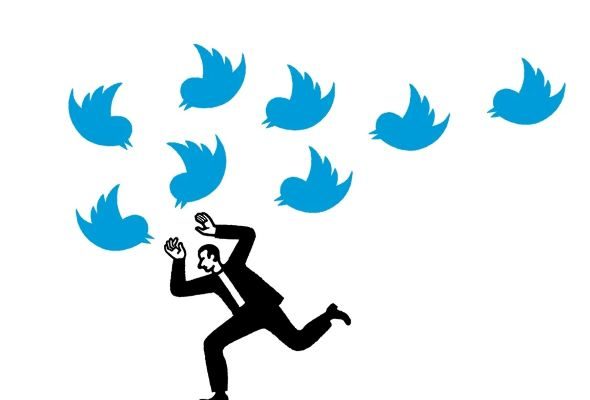 In his first statement since Sunday’s poll, he said “In all the surveys conducted before the vote, I was way ahead and then this happens, so you know it’s a fix. Twitter has big questions to answer #StopTheSteal”

Musk also said that an unmarked van had been seen pulling into the back of Twitter HQ and “I have it on reliable authority that millions of fake tweets were inside it”.

“So, once again, the deep-state cabal has struck but I promise you this, I will not accept the result until I have won. Just like Donald Trump, MTG and Kari, I will fight on until God has blessed my victory.”