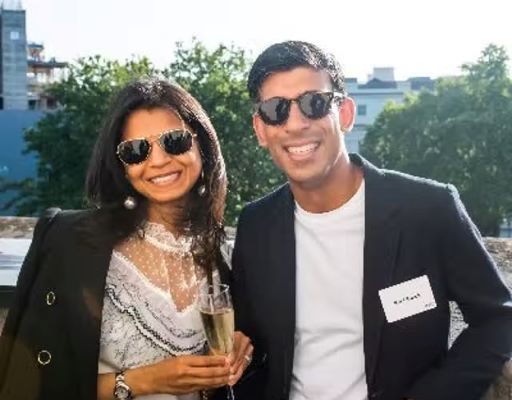 By refusing to confirm he uses public healthcare, the PM yesterday confirmed that he uses private healthcare. But he pointed out that his current healthcare arrangements “should be just as private as I used to claim my wife’s tax affairs were?” (Last year he finally confirmed the suspicion that Akshata Murty had avoided a £20m UK tax bill by registering as a non-domiciled resident.)

Taking a moment out yesterday from ignoring the greatest crisis in the history of the NHS, Sunak warned persistent naysayers that ‘money can’t always buy you happiness?”

“For instance,” he scolded, “it is absolute nonsense to suggest that using a private GP who charges £250 for a ‘same day’ consultation, somehow magically insulates a millionaire and his family from a midwinter crisis in the NHS”.

A statement from No 10 later said, “the nurses who have to use food banks to get by on a daily basis, certainly wouldn’t want the PM distracted from privatising the NHS by silly arguments, at a time like this.”