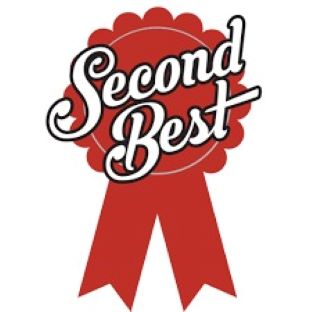 “It wasn’t like that time I got sick all over your mother at our wedding reception but still…” a nostalgic Scott Doyle recalled, as he raised a glass to his second best vomit during ‘five rollercoaster years of marriage’. “No, that one will always be my favourite,” he chuckled, “but the barf I had in our ‘love bath’ on our third anniversary? That was a pretty good second.”

Pressed for further details by the small, intimate gathering at El Picolo, Doyle said, “I wanna blame the Mulligatwany I had earlier that evening but hand on my heart, I actually think it was smoking those Lavender cigarettes Milly ordered from Gwynneth’s website? To be fair, partially digested Mulligatawny soup mixed with a Sensual Seduction Aroma Bath doesn’t smell nearly as bad as you’d expect…”

Wife Milly confirmed “It was a pretty volcanic heave and easily his second best? Scott has ‘a hair-trigger retch-reflex’ that is really outstanding but he’s left out the best part? Our retriever Cupid normally laps up all his eruptions – just ask my mother! – so he dived headfirst into the bath and before we could stop him, he was getting sick in there too!”

As the party laughed good-naturedly at this warm example of matrimonial harmony, Scott jumped to his feet calling for a toast to “the little fella”. The guests all raised their glasses too – once he confirmed he was talking about the dog.