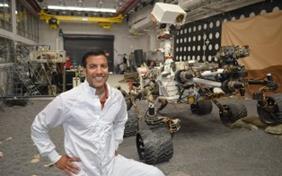 The glittering career of one of the stars of NASA’s Mars Explorer programme lay in ruins last night, after scientist Ravi Prakash admitted programming an automated vehicle to carve his initials into a rock.

The incident occurred during a period of “solar conjunction” in June 2015, when Earth and Mars were on opposite sides of the Sun but was only discovered recently.

A spokesman said the Curiosity rover was scheduled to carry out simple tasks like taking pictures while it was out of contact with mission control.

Shortly afterwards, a rock bearing the graffitti, “RP 2015” was discovered.

As he was removed from the facility, staff said he struggled and screamed, “Wake up fuckers, it’s not rocket science!” 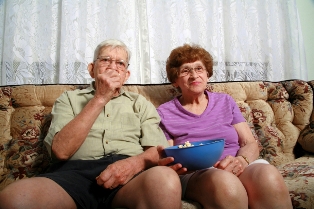