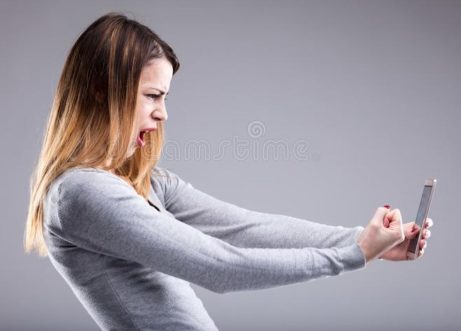 Are you paying Vodafone €30 a month for ten minutes of coverage every 30 days?

Emma Glacken (17) said she spent more time praying she’d be able to get through to her friends than actually talking to them.

Glacken then held her mobile at arm’s length and screamed “Nothing this shit could possibly be run by a woman!”

“While Emma’s complaint was essentially accurate,” a company spokesman later oozed, “Vodafone will of course, be sure to put a woman in charge of dealing with the public backlash”.