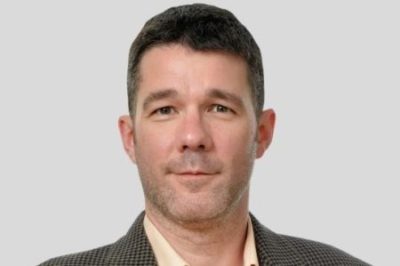 When, oh when will Sinn Féin realise the appearance of a group of Innuit throat singers at West Belfast’s Féile an Phobail festival, is a double-edged sword!

The Innuit, traditionally, are a nomadic people with no respect for borders and Sinn Féin leader Gerry Adams may see support for them, as a subtle challenge to the border with the Republic. But far from supporting the party’s push for a United Ireland, the Innuit’s nomadic traditions demonstrate a clear disregard for all present and future borders, even those of an all Ireland nation.

If Irish republicans took a step back from the trite nationalism and victimhood that has automatically aligned them with the Innuit, they might see a bigger picture where the English are more friend than foe.

The DUP-Conservative deal presents a perfect opportunity to highlight this.

But Sinn Féin has brought down Stormont and continues abstaining from Westminster – the two arenas necessary to put unionism’s Spanish practices on the spot.