Producers working on The Lost Husband movie, report that they’ve secured the valuable ‘No Accountant was harmed’ disclaimer.

Director Vicky Wright noted that the picture, described by IMDB as, “a retch-inducing, midlife fantasy about finding true happiness,” only used accountant handlers who were knowledgeable about the type of accountant working on the set.

And crucially, she says, “absolutely no alcohol was used around accountants at any time”.

Accountants have no natural defences against alcohol, she explained, and when given access to it, typically fall prey to the cruel delusion that they possess a personality or even worse, a sense of humour. 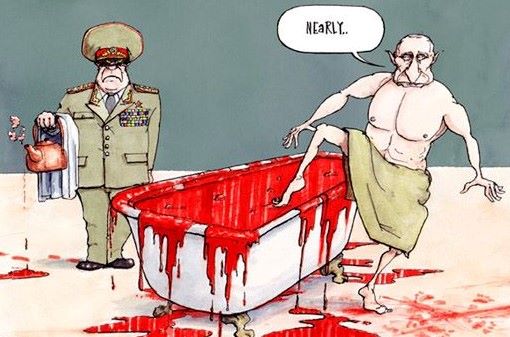