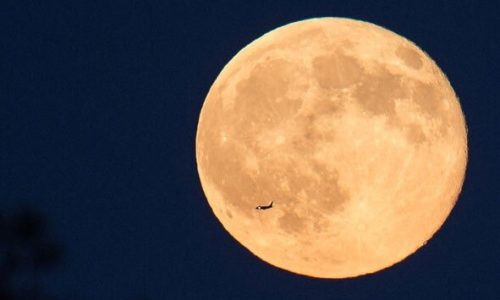 The UN today told Beijing there’s ‘”absolutely no rush” with its plans to bring back the first consignment of moon rocks since the 1970s.

UN secretary general, António Guterres said he looked forward to viewing the rocks at some point in the future and that he had “every confidence” they would be just as interesting as the ones America brought back.