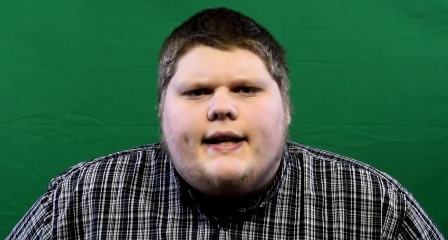 “Theese is the one I haven’t heard before,” Croatian waitress Tonka Matkovic, said today, commenting on a customer’s soup query.

“And don’t forget,” the 28 year old who works in Al Muretto on Tucker Street, added, “I work in the Limerick for two years”.

Matkovic was commenting on an unusually precise query about the ingredients in the restaurant’s soup of the day, posed by Castlebar man Alan McHale.

She said the 34 year old labourer was known to be “a leetle beet funny upstairs – even by the Castlebar standards?”

“But,” she said, pausing for a moment to think, “is still my all time weirdest”.

A moment later she confirmed to McHale that there was ‘no piss’ in the pistachio ice cream either.

“I speak too soon,” she said, rolling her eyes.

“If he ask about the Spotted dick,” she decided, “I will ask him to leave” but at time of going to press, McHale still hadn’t ordered.