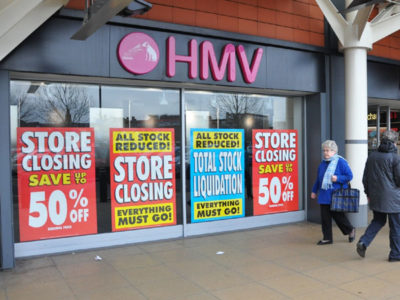 A new poll has found that a mere 3% of the public care where newspaper journalists bought their first vinyl album.

However, since the results are accurate to plus or minus three percent, it’s a distinct possibility that this percentage are actively hostile to being told where the purchase occurred.

In any case, the nation is ‘intensely relaxed’ about the details, including any mention of how delighted they were after running home to play it in their bedrooms.

These findings are matched only by an equally tremendous lack of interest in how much older, wiser, balder and/or fatter, they are now.

Not that any of that matters, since anyone writing this turgid, formulaic guff is still a racing certainty to be asked onto the Ryan Tubridy or Ray Darcy shows to tell their story ‘in person’.