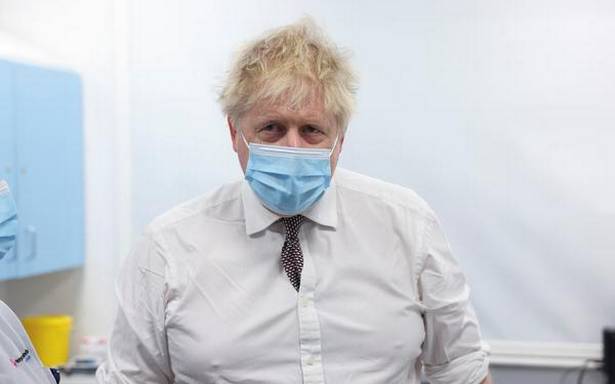 Boris Johnson emerged from hiding today to complain that nobody had warned him he was breaking his own rules, “as Dominic Cummings has claimed.”

“Crikey,” Johnson said, “I can’t read everything I have to sign obviously, so if you tell me these um, ah, these Covid thingy rules were mine then, then I totally accept that. But what I don’t accept and categorically deny, is that anyone warned me I was going to be breaking them if I went to the work-party, I mean, ah, ah, thee, thee work-do, of course.”

“I can’t believe I would have gone ahead if I’d been warned because I know me and I’ve simply never been one to flout the rules, um, willy-nilly as it were.”

Analysts say the problem with this defence is that the PM has asked MPs to choose between two equally plausible liars.

Tory Party Split By Row Over What Lying Means

Meanwhile, conservative MPs are furiously arguing over what actually constitutes a lie and whether it counts if you cross your fingers while you’re telling one.

Other, more theological debates, revolve around whether a lie is really a lie, if you mean it while you’re saying it or the Blair Rule, as it’s also known. Under a longstanding convention known as The Westminster Compact, lies that absolutely everyone knows are lies – like ‘I drove to Barnard Castle to test my eyesight’ or ‘there will be no border between Britain and Northern Ireland’ – are technically not lies at all. Whereas lies that everyone knows are lies but involve the Queen, are eventually fatal.

Jacob Rees-Mogg said who was being lied to was far more important than who was lying or what was being lied about and everyone agreed with that. “As a party, we’re entirely happy with lying to people, it’s pretty much what the job’s about”. Liz Truss agreed, pointing out that “When I say I’m ‘fully prepared to invoke article 16,’ everyone knows I won’t”.

Meanwhile, Michael Gove wondered, “Is it a lie if you lie but your true-blue Tory heart really isn’t in it?” This is thought to be a reference to his claim that the government was going to go after the people who built the Grenfell Flats complex where 72 people died in a fire.

A backbencher later said party whips told him he couldn’t tell reporters Johnson was drinking in the ‘last chance saloon’ because we don’t want to remind the public “that’s where he always drinks”. 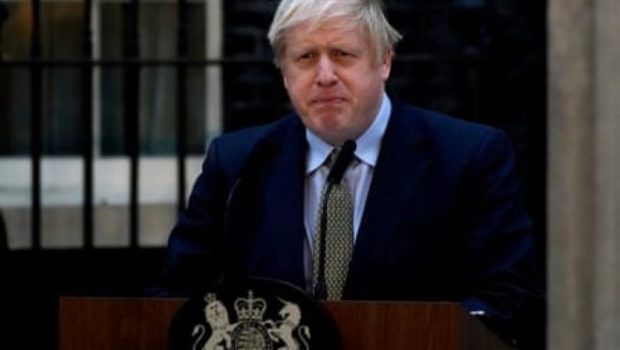