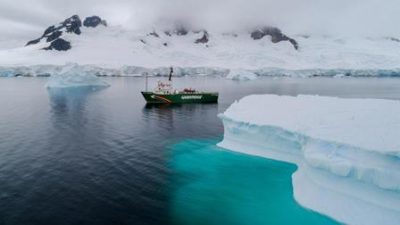 Scientists have confirmed that fawning admiration for the TV adaptation of Sally Rooney’s novel, Normal People, has reached the Antartic.

“Watching Marianne have her first normal Christmas made me so emotional,” was typical of the affected vomit they discovered.

“I read the book but I don’t understand how it got here in far less time than it took plastics to make the journey,” Team leader Valerie Anderson said, “basically it’s just Maeve Binchy with sex”.