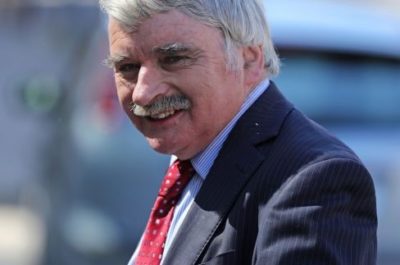 The shortest honeymoon in political history came to a shuddering halt this week, almost before it began, when Fianna Fáil’s Willie O’Dea, took to the airwaves.

No one was more surprised than the Taoiseach, Fr. Micheál Martin, when the newly demoted deputy complained to the press of the ‘bitter insult’ done to the gentle people of ‘de turd city’.

Typically, party managers have ‘mud-flap’ O’Dea on speed-dial for those morally indefensible situations where they need a shameless hack to put lipstick on a pig. So they only realized their mistake when ‘the Limerick Leader’ himself answered the phone.

Afterwards, in keeping with tradition, local die-hards bravely insisted the Taoiseach “couldn’t have known” about the decision to bypass O’Dea for a ministerial appointment.

Notably however, they didn’t include Willie.