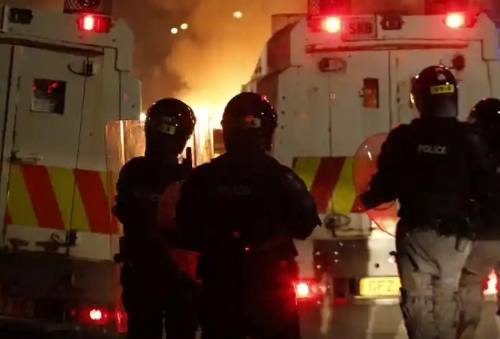 A cross party group of 9 senior politicians has warned of the danger that the political vacuum known as Boris Johnson, represents to the Good Friday Agreement.

“If he wants his chlorinated chicken deal with the US,” it notes, “he’ll have to do more than waffle about the Northern Ireland protocol because unless he gets involved, this mother could tank?”

The letter also accuses Johnson of caring more about attempts to revive the Welsh language than he does about northern Ireland.

“A man whose entire career was built on one lie after another, sold loyalists the biggest lie of his life,” it concludes, “and now they’re complaining they were lied to.”